From Silence to Somewhere 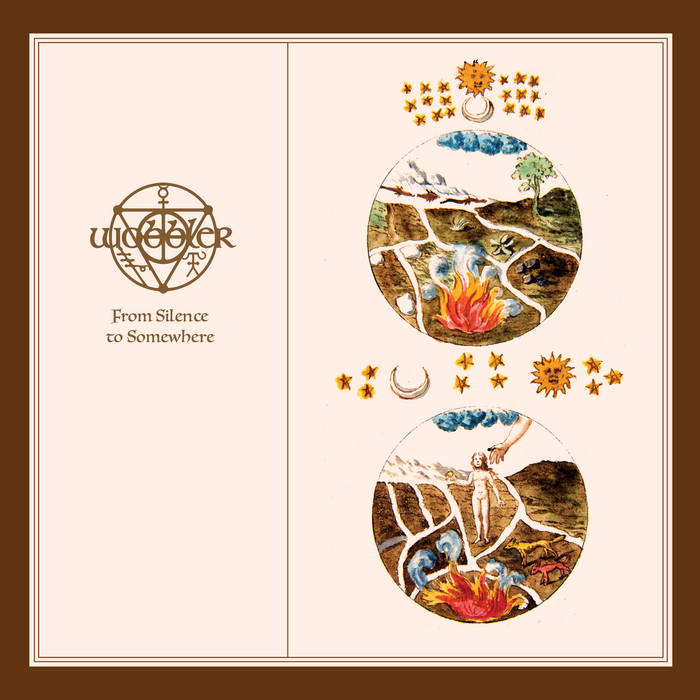 fables in death this album is amazing Favorite track: From Silence to Somewhere.

Rob Hill This for me is simply one of the best prog albums of this century. From the awesomely atmospheric title track to the fantastically magical Foxlight this is a masterpiece. Favorite track: From Silence to Somewhere.

Mike Shockley vision from the past, not homage Favorite track: From Silence to Somewhere.
more...

Planets and The Water

On "From Silence to Somewhere" Wobbler cooks an enigmatic, multi flavoured and adventurous brew in the olde black cauldron. Poignant and edgy guitar riffs, melancholic and harmonious verses, powerful crescendos, energetic spinet driven passages and the odd touch of flamenco and italian recitals. Four epic songs, clocking in at 47 minutes. Thematically spun around a wondering view on metamorphosis, change and alchymism – a bit of a continuation from the previous album “Rites at Dawn”, but slightly darker and more introspective.
Musically, there’s a connection to all of the three previous albums, while at the same time making new ground.
Inspiration from renaissance music and old Italian prog has seeped into the mix.

Wobbler is a Norwegian progressive symphonic rock band formed in 1999.

They have released five albums; Hinterland, (2005), Afterglow (2009), Rites At Dawn (2011), From Silence to Somewhere (2017) and Dwellers of the Deep (2020). Over the years Wobbler has gained more and more recognition, and it is fair to say that Wobbler is a household name amongst the progressive community worldwide. ... more

Bandcamp Daily  your guide to the world of Bandcamp